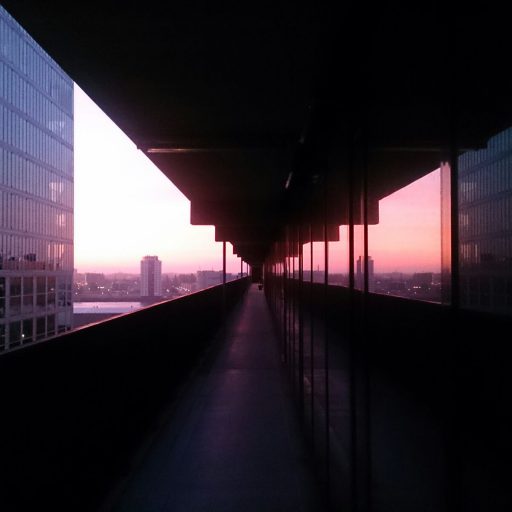 Sander Hilberink was born in Lelystad on the 22nd of March 1974. At age 13 years, he moved to Arnhem to follow secondary education. He finished the Mavo and Havo at the Revalidatie Scholengemeenschap Arnhem (1987-1994), studied social work for one year and then went to university and graduated in clinical psychology in Nijmegen (1995-2000). In 2009 he moved to Rotterdam.

Sander started his PhD project at IQ Scientific Center for Quality of Healthcare of the Radboud University Nijmegen Medical Centre in 2002. Up to 2008 he was affiliated to IQ Healthcare where he was involved in several projects. From 2006-2019 he worked at the department of Rehabilitation Medicine of the Erasmus Medical Centre Rotterdam to study health and participation in individuals with cerebral palsy and coordinated the transition network to improve rehabilitation care for youth and young adults with childhood-onset disabilities. In addition, in 2009 he joined the Research Centre Innovations in Care, Rotterdam University. Sander’s research focuses on participation (employment, sexuality, ‘self-management’, transition in healthcare), health issues in youth and adults with congenital or childhood-onset conditions, and Disability Studies. In 2019 he was appointed as applied researchh professor (lector), with special interest in ageing with life-long disabilities. Sander won the Shakingtree Award 2020.

Sander was board member of the patient organisation BOSK (2006-2013) and the knowledge network Platform EMG (2008-2013), was involved in the International Committee of Electric Wheelchair Hockey as (co-)chairman (2002-2005) and joined the International Paralympic Committee to chair the Athletes of High Support Needs standing committee (2006-2008). He was national coach of the Dutch Electric Wheelchair Hockey team (2009-2011). Currently he is board member of Ieder(in).

He has a daughter (Ronja, 1990). They share their love for music, concerts and travelling.